On September 11th and 12th, the world's largest digital marketing trade fair and expo, DMExco 2019 is held at Cologne, Germany.

For RADLY, DMExco plays the role of being the arena for our first official product launch. Our team has been busy developing the first official release version of the RADLY Optimizer for the whole year. Alpha and beta versions of the Optimizer have been in use for over two years already, and this launch marks the beginning of the RADLY story.

Not only are we incredibly excited to officially release our first product to the public but doing it at DMExco really ups the ante. Being able to present our upcoming new products and demoing RADLY Optimizer to the enormous audience at Cologne is a privilege. We want to grasp such an opportunity at the fullest, which is why the team has planned a great lineup of activities at our booth in the Future Park section of the expo.

On Wednesday the 11th, please catch us at the Future Park pitch arena giving a talk about the story behind RADLY, what upcoming products we are currently developing and most importantly, what is RADLY Optimizer and how can you active its benefits in digital programmatic advertising.

At our booth (Future Park H015b), we have a demo of our RADLY AI Banners product currently in development. Participate and learn about our approach to dynamically optimizing the banner creative using genetic AI. For those interested in our first publicly released product, the RADLY Optimizer, we have a live production version demo of this SaaS digital advertising budget optimizer tool at the booth, where you can try it out and see our great case studies from the past two years of development and pre-release use on our clients.

The RADLY team is present at the booth during the whole expo, and we would very much like to have a chat about the challenges and trends marketers are facing today. Our team has a

multidisciplinary background ranging from statistics to software development and marketing to operations research, and there is little we love more than to share ideas and learn from each other. 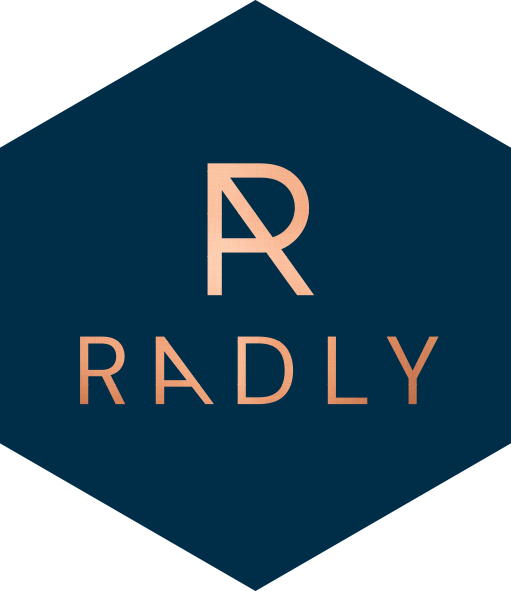 By subscribing, you give us permission to send you emails. You can find our privacy policy here.